The DXCC entity of Clipperton Island is listed in the ARRL countries list published in February 1947. 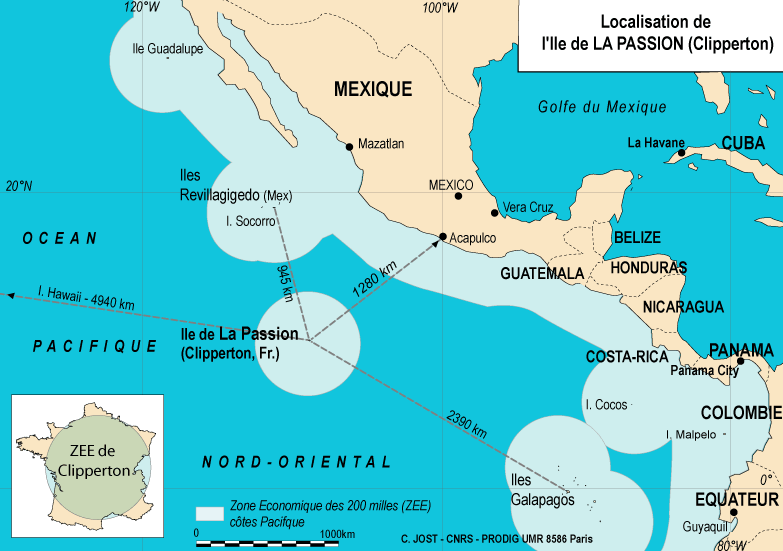 Permission is granted [by the author]  to copy, distribute and/or modify the above image under the terms of theGNU Free Documentation License, Version 1.2. 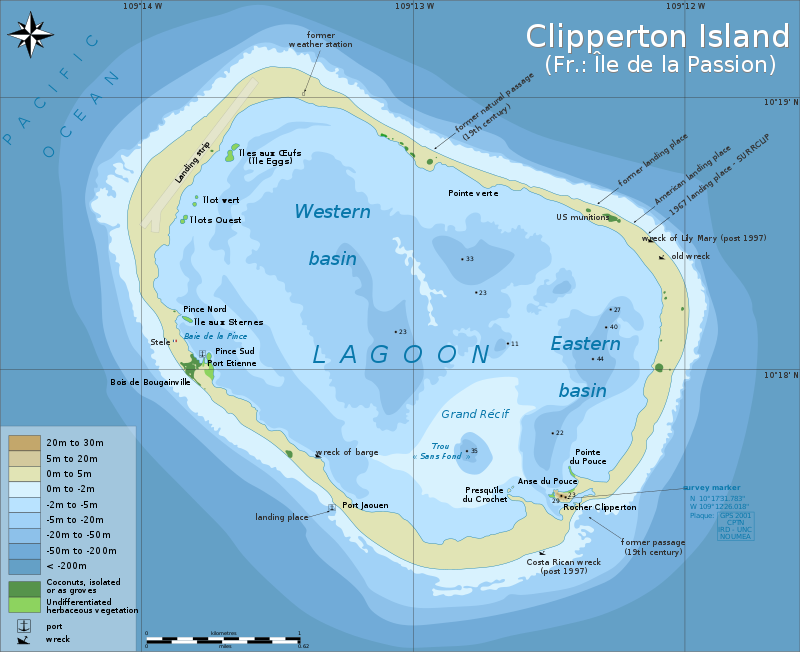 The IOTA reference for Clipperton Island  is NA-011.