The A.R.R.L. Awards Committee has accepted the recommendation of the DX Advisory Committee to add Peter I Island to the DXCC list when the first creditable operation occurs from there." 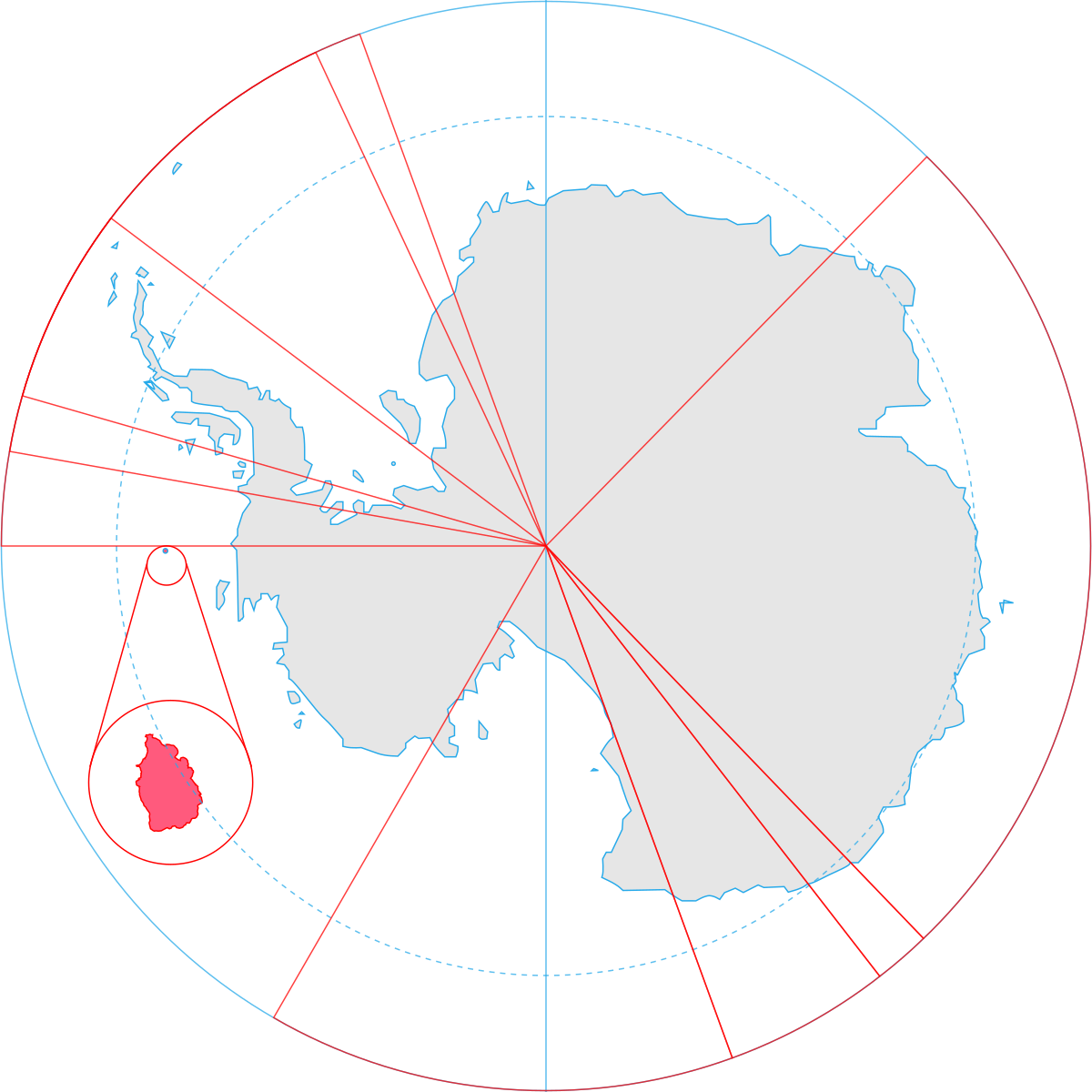 The IOTA reference for Peter I Island  is AN-004