The following DXCC note was published on p98 of the February 1973 issue of QST:

"Official announcement is hereby made of the addition to the ARRL Countries List of Mt. Athos.  Located on the eastern peninsula of Halkidiki, Greece, Mt. Athos is a community devoted to religion and nothing else.  It is considered to be a Theocratic State within Greece and is unique in its distinctively separate administration with relation to the rest of Greece.  Consideration as a separate entity on the ARRL Countries List is therefore made under Point 1 of the Criteria (see page 131, October, 1972 QST). Submission of confirmations for DXCC credits for contacts with Mt. Athos may be made starting March 1, 1972. Confirmations for Mt. Athos submitted before March 1, 1972, will be returned without credit."

Location and extent of Mount Athos (red) in Greece 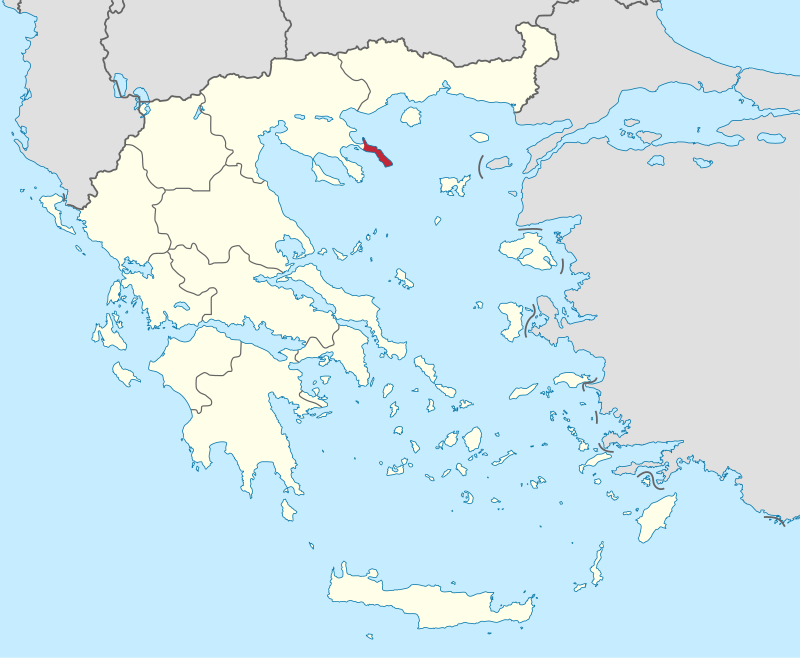 Credit: TUBS - Own work This W3C-unspecified vector image was created with Adobe Illustrator.

Mount Athos is a whitelisted DXCC entity. The following table lists stations known to have been QRV from Mount Athos and which are thought to be good for DXCC credit.The callsigns below are the only ones that Club Log will map to Mount Athos. These callsigns have been taken from QSL cards and other sources.Callsigns that are not listed below, or QSOs outside the exception date range, will be not be mapped to Mount Athos but will be mapped as INVALID.Please advise any missing valid Mount Athos callsigns to Alan, 5B4AHJ, or via the Help Desk.