From time to time additions are made to the ARRL Countries List, the official standard used in connection with the annual DX Competition and the DX Century Club. Latest addition is Marion Island (ZS2), which will be grouped with Prince Edward Island as a separate country." 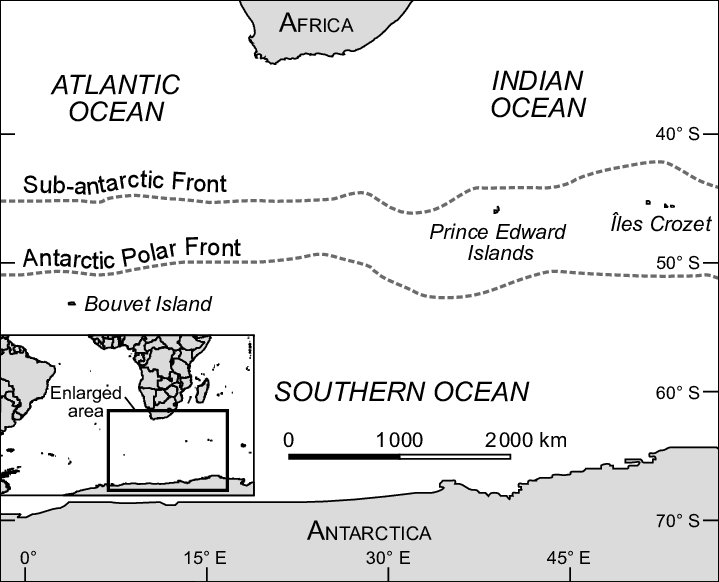 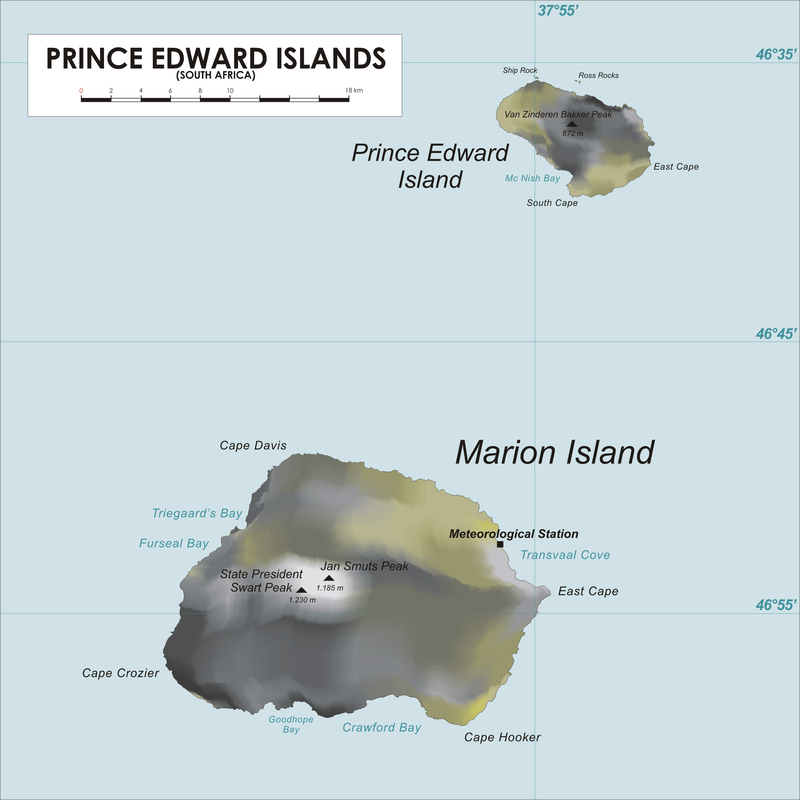