The DXCC entity of Banaba Island was added to the DXCC Countries List in 1989.

"By unanimous vote (7-0), the ARRL Awards Committee has accepted the recommendations of the DX Advisory Committee to add Conway Reef (3D2) and Banaba (T33) to the ARRL DXCC Countries List Criteria"

"Banaba (T33), part of the Republic of Kiribati, is an island located approximately 260 miles southwest of Tarawa in Western Kiribati (T31). There were a few operations from Banaba, formerly known as Ocean Island, before the T33JS/T33RA activity of May 1989. Those VR1 operations will also be creditable." 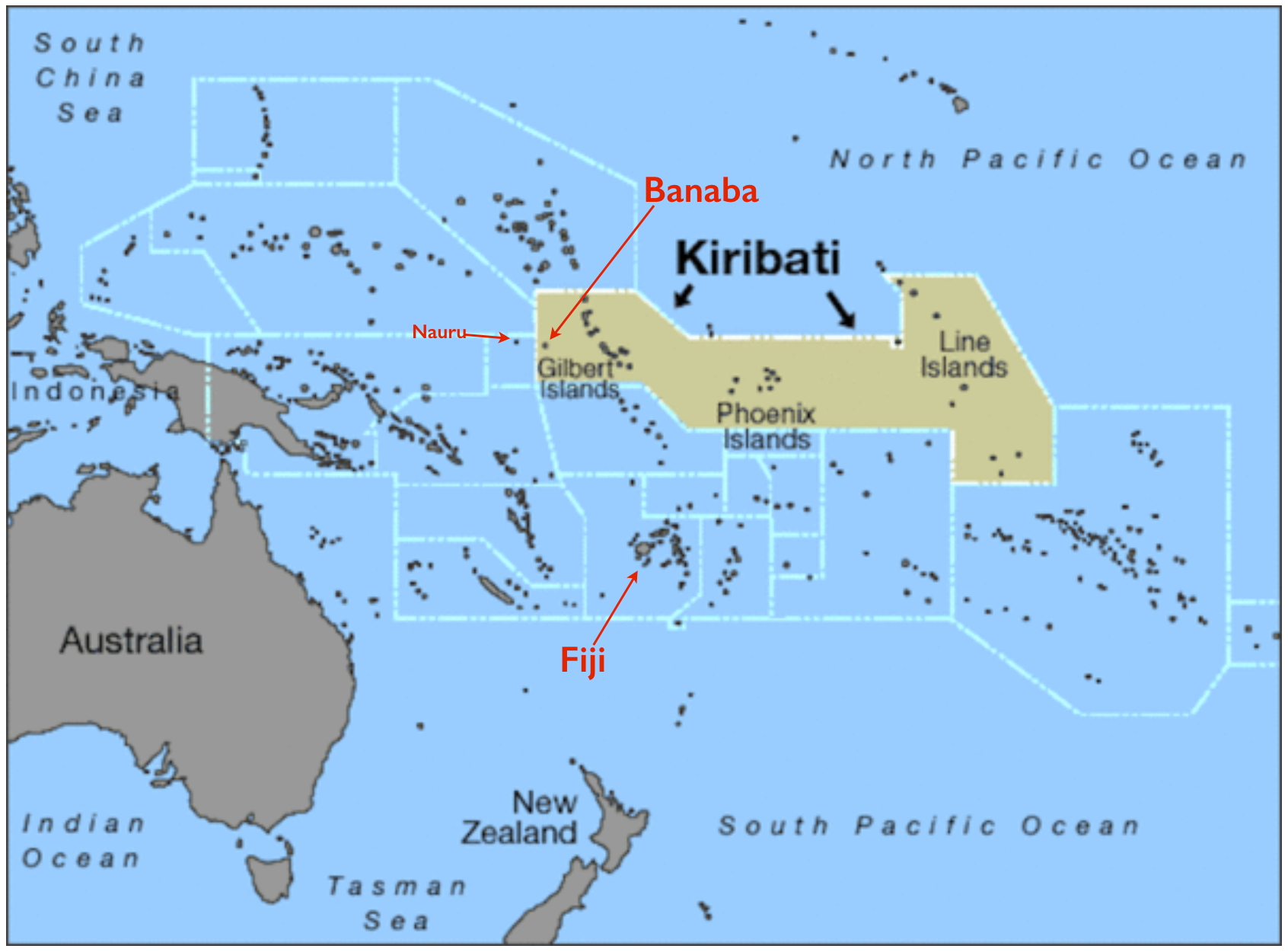 The IOTA reference for Banaba Island  is OC-018.

Banaba Island  is a whitelisted DXCC entity. The following table lists stations known to have been QRV from Banaba Island and which are thought to be good for DXCC credit.The callsigns below are the only ones that Club Log will map to Banaba Island . These callsigns have been taken from QSL cards and other sources.Callsigns that are not listed below, or QSOs outside the exception date range, will be not be mapped to Banaba Island but will be mapped as INVALID.Please advise any missing valid  callsigns to Alan, 5B4AHJ, or via the Help Desk.