Following a referendum in 1974, the Ellice Islands elected to become independent from the Gilbert Islands.

The newly independent entity of Tuvalu was added to the DXCC List in December 1975, with QSOs counting from 1976-01-01.

"On January 1, 1976, an administrative separation will be made in what currently is, and has been, the Gilbert and Ellice Colony. The Ellice Isands will become a Crown Colony, completely separate and no longer a part of  the Gilbert and Ellice Colony.. The name will be known as Tuvalu, It is expected that the prefix for stations operating from Tuvalu will be VR8. DXCC credits for Tuvalu will be for contacts made January 1, 1976, or after." 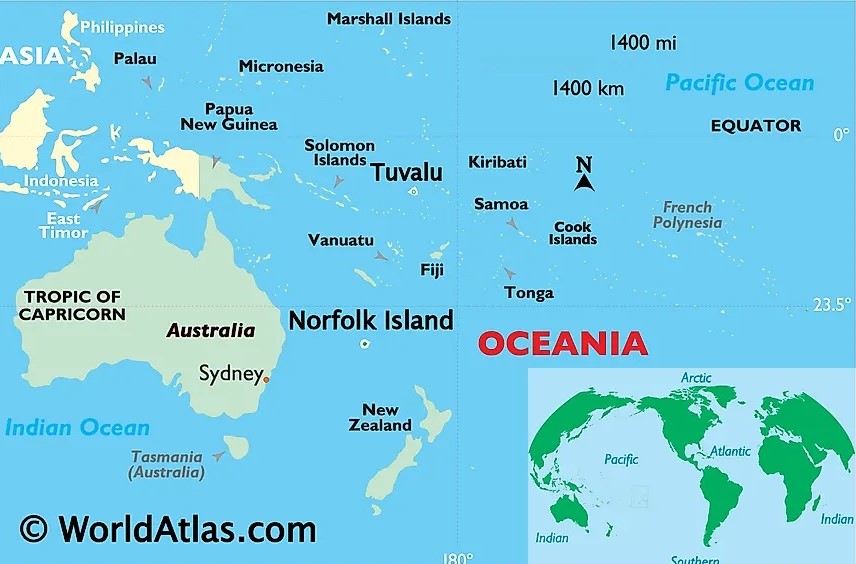 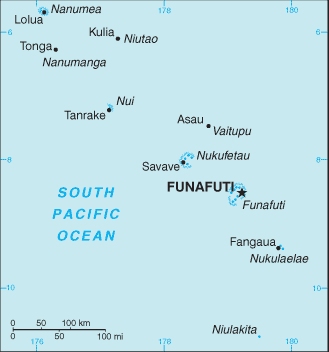 The IOTA reference for Tuvalu  is OC-015.

Tuvalu Islands is a whitelisted DXCC entity. The following table lists stations known to have been QRV from <> Islands and which are thought to be good for DXCC credit.The callsigns below are the only ones that Club Log will map to <>. These callsigns have been taken from QSL cards and other sources.Callsigns that are not listed below, or QSOs outside the exception date range, will not be mapped to Tuvalu but will be mapped as INVALID.Please advise any missing valid <> callsigns to Alan, 5B4AHJ, or via the Help Desk.