The DXCC entity of South Orkney Islands is listed in the ARRL countries list published in February 1947. 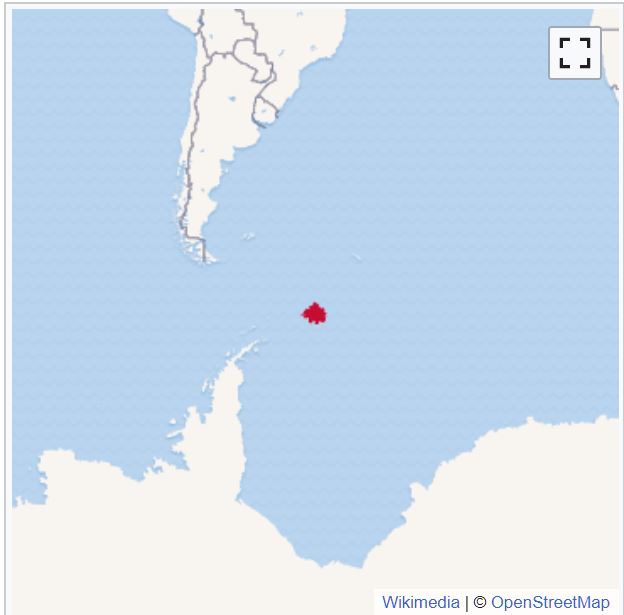 The IOTA reference for South Orkney Islands  is AN-008

All operations took place from one of the two bases: